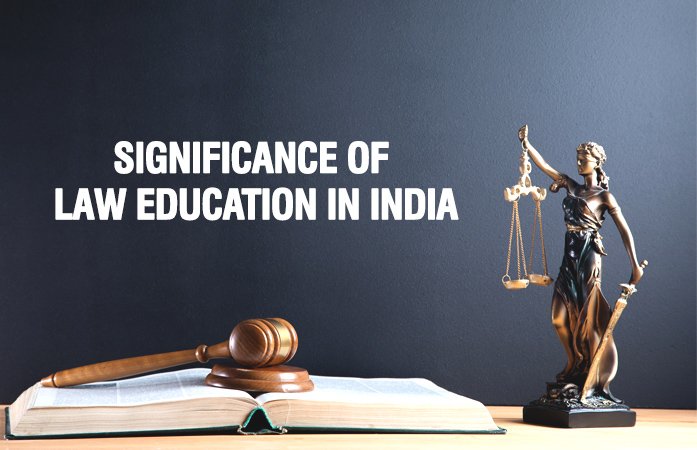 Law graduates with the skills and discipline acquired on the completion of a professional bachelors program in law are well sought over 70% of graduate level potential job seekers of any other disciplines. Apart from having a substantial knowledge in the constitution and law of the nation, a law graduate has the capability to analyze, evaluate and present subject matter in a coherent structure. This skill equips law graduates for a wide range of opportunities other than practicing law in various private as well as public sectors. This include both state and central government jobs, business, academics, political strategy building, media and international relations.

For a student who wants to study law, it is vital to understand the intensity of competition in the field especially in the contemporary scenario of universalizing crimes. The key of success in becoming a lawyer is to conduct an early research, and to achieve considerable level of experience and enough contacts who can help you get business in the future. This aspect of the legal sector differentiates law students from those who pursue other disciplines in the university level. A law student must be organized and proactive if he or she wants to pursue a successful career in law. Choosing the right institute to study law gains relevance in such a scenario.

The “Law Commission of India” set up the guidelines for the University for Law Education in 1985 and following that ‘National Law School of India University’, the first law University in the country was formed in Bangalore. The UGC established a one-year LLM course in September 2012 and has proved to be a career-oriented academic program since then.

Law is regarded as a prestigious course that can be chosen after 12th. Students can take up the legal degree once they complete a graduation in any discipline. Those students who passed 10+12 can join for the integrated LLB which will be 5 years long whereas the one after the graduation is for 3 years. LLM is the master degree in legal profession with the option of one and two-year duration. Graduate studies in Law is a recent addition to the discipline. Apart from that student can also pursue PhD and also post graduate courses with specialties such as business law, family law etc. Some universities offer integrated MBL-LLM/ MBA-LLM which is again for 3 years. Those who wish to pursue the integrated course with a specialization in business, then opt for the MBL-LLM or MBA-LLM. It is a 3-year degree programme that can be done after the completion of the LLB. If you want to get admission in law, you need to appear for the CLAT entrance. CLAT is organized to select students to give admission to the National Law Universities (NLUs) and various other institutions. 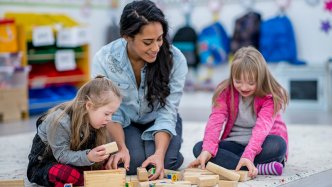 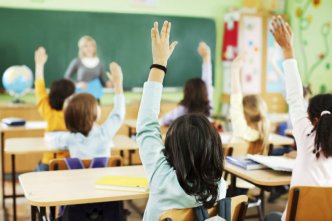 “A man’s ethical behaviour should be based effectually on sympathy, education and social ties an... 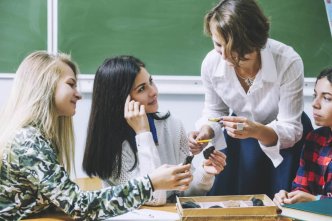 Teaching can really be a great profession. It is very satisfying to provide knowledge and mould the ... 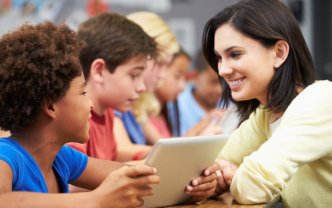 Depth of Bond between Teacher & Student

Students spend more than 10,000 hours in a year of their life in schools and colleges in pursuit of ... 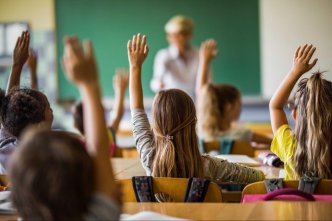 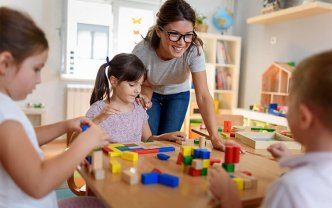 Teaching is a work of art

“Educating the mind without educating the heart is no education at all” –Aristotle Teaching... 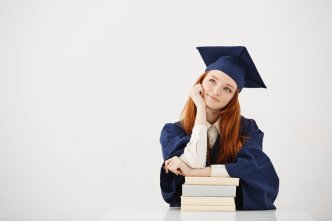 The Future after B.Ed

Bachelors of Education abbreviated as B.Ed is a course opted by many students in India. The duration... 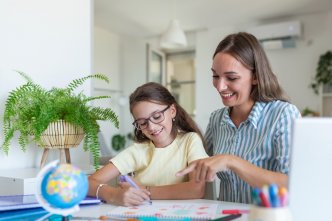 Concern on mental health of students during pandemic

Mental health of students during pandemic is a much discussing topic today. It is clear fact that th... 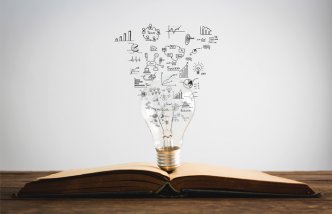 Many Students believe that learning stops once the diploma has been acquired and is conveniently fra... 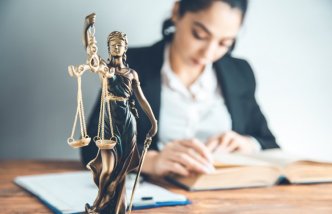 LLB is the undergraduate degree pursued by students to enter into a legal profession. It’s a pro... 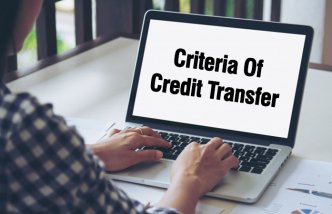 University Credit transfer is an option to allow students to continue their education in a new unive... 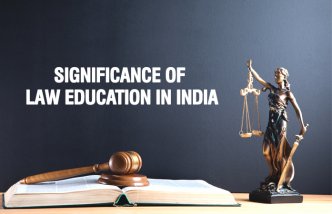 Law graduates with the skills and discipline acquired on the completion of a professional bachelors ... 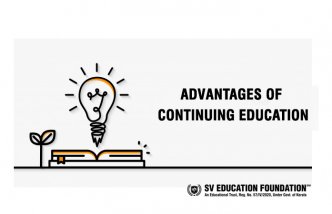 Education is one of the significant social institutions that causes nation-building and that frames ... 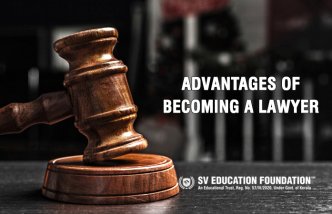 The relevance of being a lawyer is pretty exciting in both social as well as individual aspects of l...

There are many reasons for college Transfers to happen. A student can be influenced by several exter... 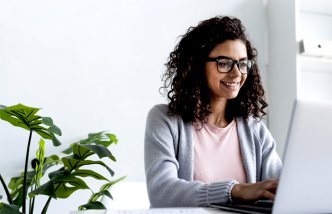 The modern world is counting on digital platforms for conducting examinations. With the advent of la...

Distance Learning is the delivery of quality education depending on the requirements of student who ... 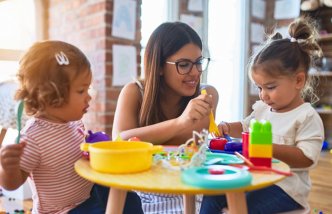 Montessori Education – How Your child Benefits

Montessori is a method of education that is based on self-directed activity, hands-on learning and c... 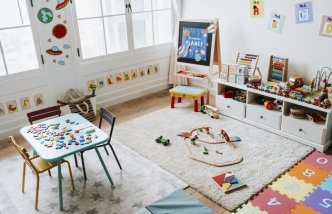 The Montessori Teacher’s Role in Creating the Ideal Learning Environment

A Montessori teacher ideally should play the role of someone who plays creator, a creator of an idea...