Do You Want to Work as
a Legal Advisor?
Home
|
Law
Law Course 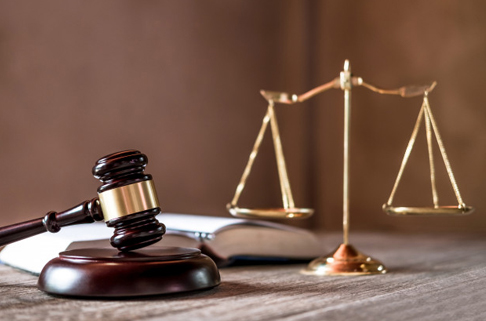 To transform Karnataka State into a legally conscious society, by providing quality legal education that is professionally competent and socially relevant so as to realize the constitutional primordial goal of social, economic and political justice and secure human rights to every common man. Strive to promote the culture of law and justice in the institutions of State, Non-government organizations and every individual by providing informal legal education training and legal service. Above all, inculcate in everyone a spirit of high moral and human values.